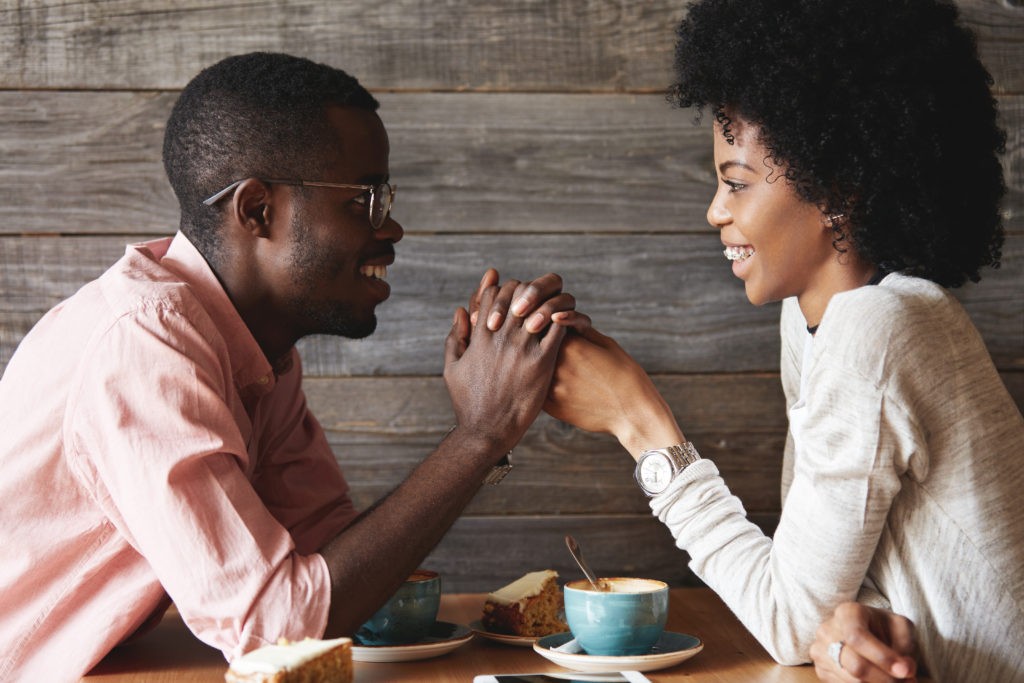 Bacterial vaginosis (BV) is an infection caused by having too much of a certain type of bacteria in the vagina.1,2
The vagina naturally maintains a balance of lactobacilli, which are beneficial bacteria. These are often referred to as the vaginal flora or microbiota. When vaginal flora is out of balance, harmful anaerobic bacteria take over.1
Men can’t get BV because the penis doesn’t have the same delicate balance of bacteria. In addition, bacterial vaginosis doesn’t spread like a sexually transmitted infection (STI).1

However, experts aren’t as sure about whether men can spread BV to female partners.1

A 2015 study involving 165 uncircumcised men concluded that participants who had one or more female sexual partners, aside from their spouse, were more likely to carry bacteria associated with BV on their penis. In turn, this increased their spouse’s risk of developing BV after having unprotected sexual intercourse.1

Another study from 2013 involved 157 heterosexual men. The investigators found that men with a history of nongonococcal urethritis were more likely to carry BV-causing bacteria on their penis.
Nongonococcal urethritis is a condition that involves inflammation of the urethra, the tube through which urine passes on its way out of the penis.1

What causes similar symptoms in men?1

Several conditions can cause symptoms similar to those of BV in men. These include ongoing itchiness, discharge, and unusual odours.

Thrush1
Thrush happens when a fungus, usually Candida albicans, grows out of control on the penis. It’s commonly called a yeast infection. Thrush can cause penile itching and a build-up of a chunky substance under the foreskin.
Thrush can be caused by wearing tight clothing that doesn’t let the genital area get enough fresh air. Sweating a lot can also increase the risk. Thrush can develop or be spread by having unprotected sex.

STIs1
Many STIs caused by bacteria can have symptoms similar to those of BV. STIs are spread through unprotected sex.
Some STIs that may cause these symptoms include:1

Additional symptoms of a UTI include:

Balanitis1
Balanitis happens when the skin on the tip of the penis becomes irritated and inflamed.
Balanitis is more common in men who have foreskin. In some cases, it may not be able to pull back the foreskin because the skin is too swollen.

Several things can cause balanitis, including:

How do I protect myself?1
You can reduce your risk of spreading bacteria related to BV or other STIs by following these 4 steps:

If you have symptoms similar to BV, speak to your healthcare professional to find out what’s causing your symptoms so you can start treating the condition and avoid spreading it to others.

DISCLAIMER: This editorial has been commissioned and brought to you by iNova Pharmaceuticals. Content in this editorial is for general information only and is not intended to provide medical or other professional advice. For more information on your medical condition and treatment options, speak to your healthcare professional.

For more information can be found in the disclaimer. By clicking to the website link, you are acknowledging and agreeing to the matters stated.